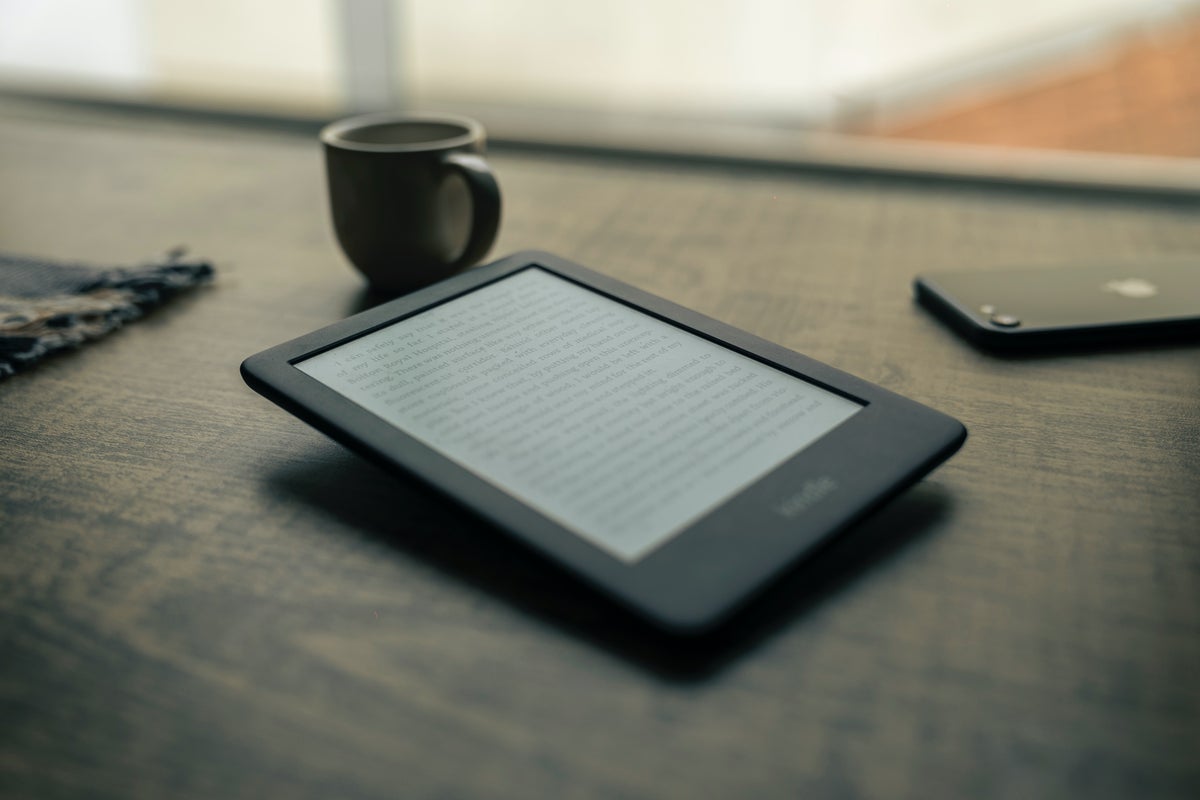 What happened: The move comes after Google began cracking down on developers selling digital goods and services and asking them to use google playbilling system, according to Ars Technica report.

“Apps using an alternative built-in billing system will need to remove it in order to comply with the payment policy,” according to Google Play.

Amazon Music purchases have also been removed from the Google Play app, according to Ars Technica.

Why is this important: Businesses that have failed to use Google Play for in-app purchases have been blocked from releasing app updates since March 31, and beginning June 1, 2022, non-compliant apps will be removed from the platform. shape.

Amazon has stopped direct purchases of e-books from its rival Apple Inc. AAPL iOS in 2011, according to a report by The Verge.

A screenshot, shared by Ars Technica, indicates that Amazon encourages customers to add books to their library by “buying or renting” through its website because it appears to comply with Google’s policies.

Other clashes: In 2020, publisher “Fortnite” epic games sued Apple and Google over the removal of its game, after offering customers an alternative in-app purchase mechanism to avoid a 30% fee imposed by the tech giants.

Price Action: On Friday, Amazon shares closed down 1.4% at $2,295.45 in the regular session and fell 0.15% in extended trading, while Alphabet Class A and Class C shares closed in 0.65% drop in regular trading, according to Benzinga Pro data.