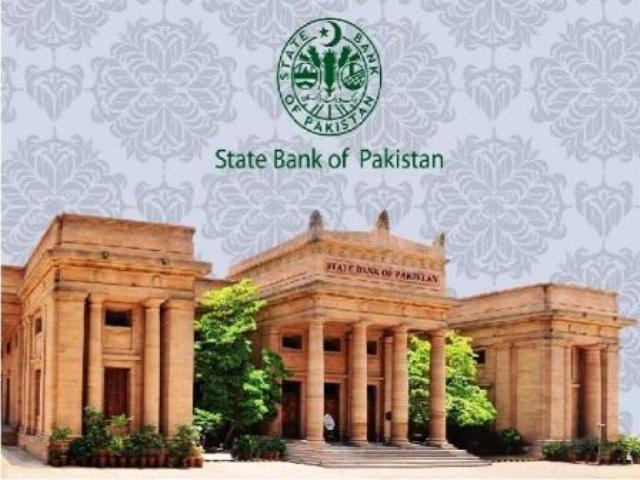 The SBP released a quarterly report indicating that electronic banking volume registered 10.7% to 400 million transactions from the previous quarter of 361.6 million.

The volume and value of paper transactions increased by 3.4% and 12.2% respectively.

Overall online banking growth included the expansion of mobile and internet banking with double-digit increases in transaction value and volume during the second quarter. The number of mobile banking transactions stood at 94 million, while the value reached Rs 2.2 trillion, corresponding to a growth of 18.8% and 35.4% respectively on a quarterly basis. At the same time, the number of mobile banking users increased by 5% on a quarterly basis, reaching a total of 11.9 million users. Internet banking users reached 6.9 million, carrying out 33.8 million transactions, amounting to Rs 2.4 trillion, resulting in a strong growth of 13.9% in terms of volume and a 28% increase in the value of these transactions compared to the previous quarter.

At the end of December 2022, there were 5.4% more cards than in the previous quarter, reaching 48.6 million cards in circulation, composed mainly of debit cards (63.5%), aid cards social (22.8%), ATM only cards (9.9%), credit cards (3.6%) and prepaid cards (0.3%). During this quarter, paper transactions showed relatively slower growth of 3.4% in volume and 12.2% in value on a quarterly basis. In the large value (wholesale) payments segment, SBP’s Real Time Interbank Settlement Mechanism (PRISM) processed a total of 1.1 million transactions amounting to Rs 161.3 trillion, posting quarterly growth of 5.9% in volume and 1.4% in value.

How To Reduce Online Banking Fraud In Nigeria, By Donation | The Guardian Nigeria…