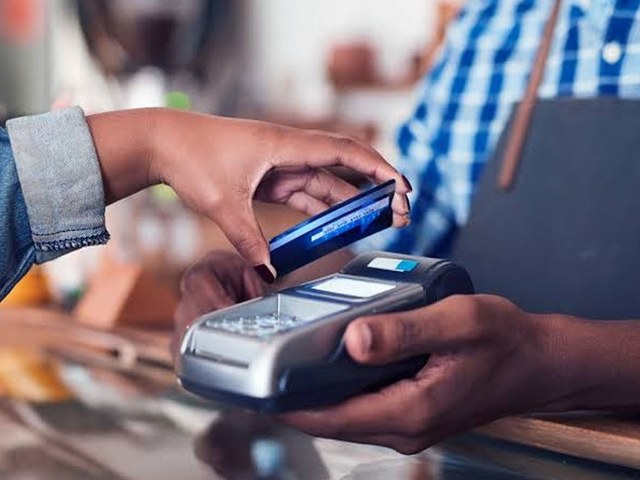 During the three-month period between January and March 2021, bank customers completed 309.5 million e-Banking transactions, valuing 22.5 trillion rupees and registering growth rates of 31% in volume and 29%. % in value compared to the same quarter last year, according to the report.

“Most online banking has been used in internet banking and mobile banking,” the SBP said.

Likewise, 24.5 million Internet banking transactions worth 1.5 trillion rupees were recorded during this period, compared to 0.75 trillion rupees in the same quarter of last year, registering a 74% growth in volume and 109% in value.

On a quarterly basis, the report found that overall, the country’s total payment transactions grew by 2% in volume and 10% in value, to 402.5 million and Rs 153.6 trillion respectively. The transaction value for PRISM has grown from Rs 94.9 trillion in the previous quarter to Rs 109.3 trillion in the current quarter, an increase of 15%.

Overall use of e-Banking channels increased by 4% in volume and 5% in value compared to the previous quarter. The number of paper transactions has decreased compared to previous quarters, which the central bank says can be inferred from the increase in the use of digital channels by consumers in general.

The report found that the number of Internet and mobile banking users has also increased significantly in recent quarters.

E-merchants are also on an upward trend in recent quarters. Compared to the previous quarter, e-commerce merchants grew 5% to 2,523 users, however, compared to the same period last year, a staggering 62% growth was observed.

“The numbers can clearly lead us to believe that consumers are realizing the benefits of digital payment channels in our daily lives. This complements the increase in consumer confidence in the use of digital channels.

“This would not have been possible without SBP’s continued efforts to digitize the economy, which has the potential to change the country’s overall payments landscape for the better,” the report said.

In terms of the deployment of payment infrastructure, commercial banks deployed 16,175 ATMs in the country, an increase of 134 ATMs in the quarter. Meanwhile, the banking industry has deployed over 4,000 Point of Sale (POS) machines, reaching a record 67,099.

Regarding physical presence, the report states that there are 16,223 bank branches reported by banks / MFBs, of which 107 are overseas branches.

“All the branches except 35 offer online banking services to their customers.

“We have observed a decline in the number of branches, showing that the industry is slowly realizing the benefits of digital payment infrastructure that digital channels bring to the overall consumer experience and its impact on bottom lines. “

Study At Home, an e-learning startup ready to grow with the support of Venture Capitalist Funds