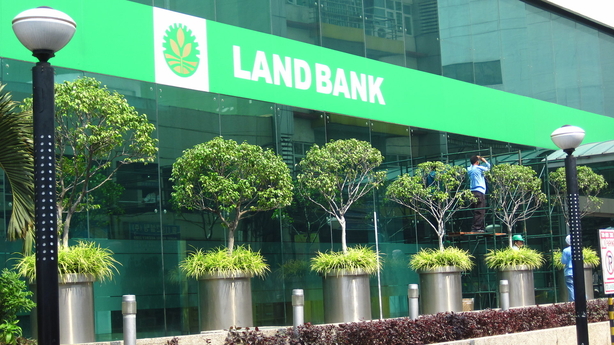 The Land Bank of the Philippines (LandBank) on Tuesday reported a sustained increase in the use of its major electronic banking channels, including payment systems used by state and local government agencies, in the first seven months of the year. .

The state-owned bank said its online electronic payment platform, Link.BizPortal, facilitated 2.3 million transactions amounting to 5.57 billion pesos in the first seven months of the year. This represents a 105 percent increase in the number of transactions and 103 percent growth rates in transaction volume.

Meanwhile, the bank’s modified electronic disbursement system (eMDS) for national government agency partners also reached 1.1 million transactions amounting to 925.28 billion pesos during the period. This is 36% more transactions and a 74% increase in value compared to the same period last year.

“LandBank continues to answer the call for accessible, reliable and secure electronic banking services in the new normal, driven by the diverse needs of customers due in large part to the pandemic,” said President and CEO of Landbank, Cecilia C. Borromeo.

The bank’s other online platforms are also growing over the period.

Its “weAccess”, dedicated to corporate clients, facilitated 277.43 billion pesos through 11.3 million transactions. These are equivalent to increases of 31 percent and 22 percent, respectively.

Landbank mobile banking app recorded 55.72 million transactions, up 48%, with a total value of 89.9 billion pesos or an increase of 136% from the previous year.

The bank also expressed support for the Anti-Red Tape Authority’s recent call for government agencies to digitize their payment systems, as part of their compliance with Republic Law 11032 or the 2018 Law on the ease of doing business and the delivery of efficient government services.

“We are committed to working with more government partners to make financial services much more accessible, to promote the ease of doing business and to advance greater digital financial inclusion in the country,” Borromeo said.

$ 147.79 billion growth in the online learning market | Impacts of drivers and challenges