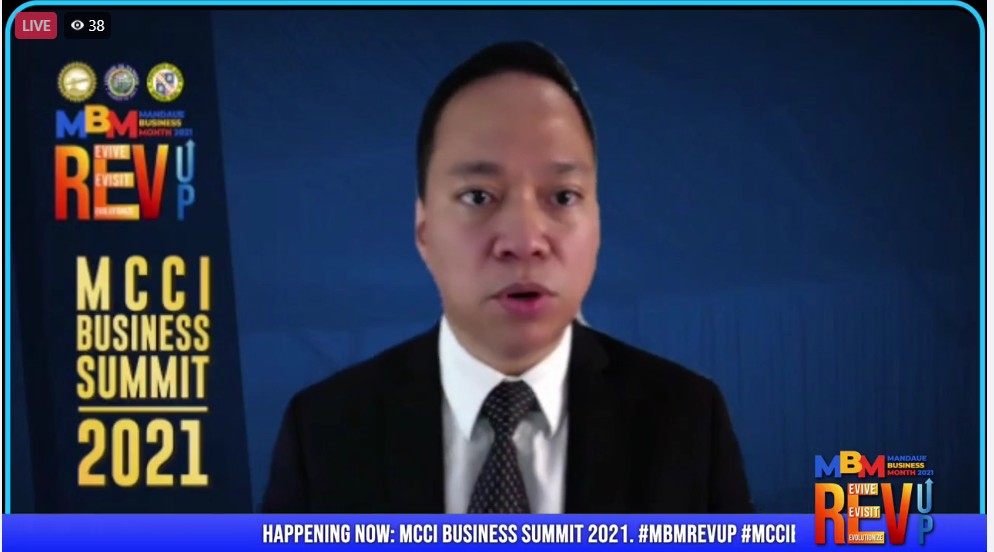 E-commerce is expected to revive the ph economy

E-COMMERCE is a new frontier of growth for the Philippines.

According to Ronilo Balbieran, vice president of the Research, Education and Institutional Development (Reid) Foundation think tank, the country is leading the way in terms of factors that would help accelerate the digital economy globally.

“Before the pandemic, we had more cell phones at 173 million than its inhabitants at 108 million. And we are the world’s number one Internet user, 10 hours a day. No country can beat the Philippines there, ”Balbieran said at the Mandaue Business Summit 2021 hosted by the Mandaue of Chamber and Commerce and Industry on Thursday, September 30, 2021.

However, he pointed out that Filipinos do not spend as much because only 20% have bank accounts and the country has very slow internet access.

“Imagine the speed of the internet improving and the number of people with bank accounts increasing as well as our digital wallets like Paymaya, Gcash, etc. Imagine the growth we can have,” he said.

He also cited the 1,000% increase in online business registration, as reported by the Ministry of Commerce and Industry, which indicates a very healthy digital economy just begging to be fully optimized. .

Meanwhile, the country’s new growth frontiers in the post-pandemic era are home, healthcare and places of exit, Balbieran said.

For example, the home has become an extension of work, school and business. Most of the spending at the start of the pandemic was driven by home improvements and renovations.

“No wonder there has been a 286% increase in construction spending in the private sector,” he said.

Balbieran also noted an increase in the growth of health and medicine, which encompasses diet, organic foods, fruits and vegetables, and mental health, including the craze for “plant demia” as well as in meeting places like physical shopping, recreation and adventure activities and networking and socializing.

He said that once this pandemic is contained and restrictions lifted, businesses should be prepared for the volume of spending once the more than 100 million Filipinos return to travel locally.

“When there is already a go-out signal, imagine how much goes to particular businesses and large gatherings. (JOB)

The Most Important Reasons Why Cryptocurrency Affects Ecommerce