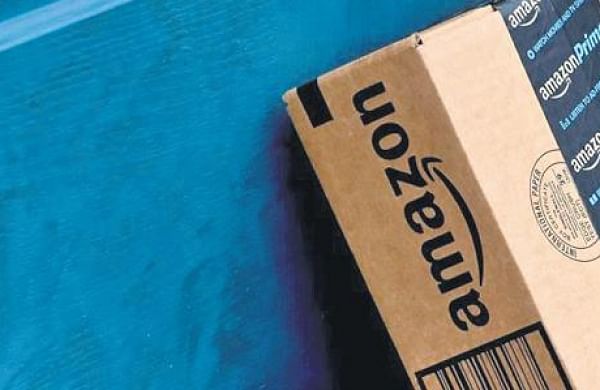 NEW DELHI: E-commerce giant Amazon announced on Friday that it has acquired local social commerce startup GlowRoad for an undisclosed sum. In a statement, the company said the acquisition is a step in the company’s commitment to digitize 10 million local Indian businesses by 2025.

“Amazon continues to explore new ways to digitize India and delight customers, micro-entrepreneurs and sellers and the integration of GlowRoad is a key step in this direction. Together with GlowRoad, Amazon will help accelerate entrepreneurship among millions of creators, housewives, students and small sellers across the country,” Amazon said in an email response. “This acquisition will complement GlowRoad’s already popular service with the technology, infrastructure, and digital payment capabilities, bringing greater efficiency and savings for everyone,” the spokesperson added.

Globally, the social commerce industry is expected to grow three times faster than traditional e-commerce to reach $1.2 trillion by 2025, according to a recent study (January) from Accenture. Notably, the same study also showed that nearly eight out of ten social media users in India use social commerce to make purchases. In November last year, Myntra also launched its influencer-focused live commerce platform “M-Live” in a bid to expand its social commerce business. Chinese buyers have long supported the concept through apps like TaoBao. In India, however, this is a recent development.