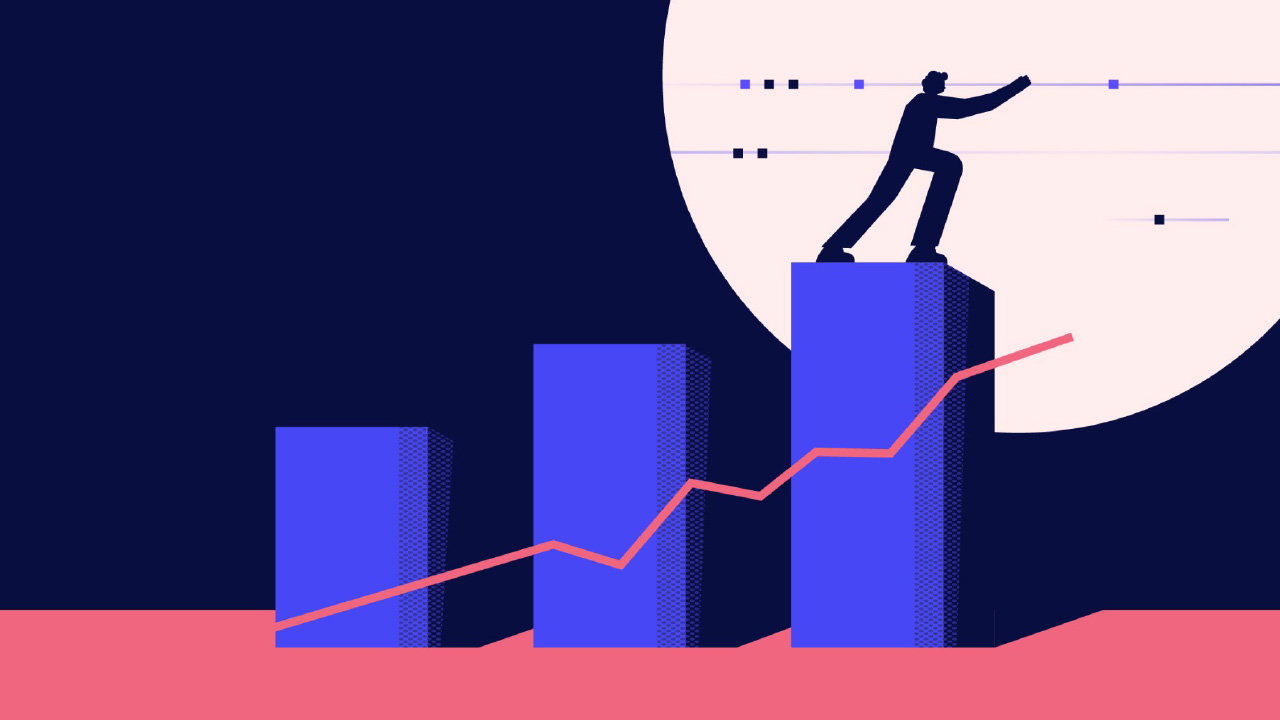 The first quarter of the year is traditionally a slower sales period for retailers. Following the holiday craze, buyers’ wallets tend to be tighter. But limited cash flow doesn’t mean things are calming down; for their part, merchants have to deal with the consequences of the increase in the volume of consumption in the golden district.

Chargebacks are an inescapable part of e-commerce. High sales (and increased fraud) in November and December result in a high volume of chargebacks in January and February. A lot of money is invested in marketing campaigns to attract new customers, but the return on investment is low if those customers do not return for subsequent purchases. Account takeover attacks (ATOs) are an increased risk during the holidays, but their damage is often felt months after. And of course, the flood of returned items is a growing phenomenon — $222 billion in the United States alone for the 2021 holiday — and one that’s vulnerable to abuse.

So what can merchants do to start the year off right?

Keep control of your chargeback rate all year round

E-commerce fraud losses reached $20 billion globally in 2021, an 18% year-on-year increase. Without a strong fraud prevention strategy, merchants run the risk of ending up in the monitoring programs of various card networks, with their compounding fees and restrictions. Different card schemes calculate chargebacks differently – some divide chargebacks from one month by transactions from the same month, while others divide them by transactions from the previous month. This means that a merchant may have a low chargeback rate with one issuer and a high rate with another, for the same month.

Data from Riskified shows that when it comes to physical goods, the majority of chargebacks are filed within two months of the transaction. Digital products, on the other hand, have much faster turnover, with the majority being deposited in half the time. Since peak sales periods are often followed by a peak in chargebacks, merchants should keep this pattern in mind and plan ahead.

A good tip for retailers who want to take advantage of annual sales spikes without risking excessive card network chargeback programs is to closely monitor their chargeback rate throughout the year to allow themselves more leeway when it matters. .

Store accounts are a central tool for building customer loyalty. In a Riskified survey, 62% of merchants said account holders buy more frequently and 55% said they spend more per purchase. And when the cost of acquiring new customers is more than five times the cost of retaining them, encouraging account creation is a no-brainer for ROI.

There are, however, two flies in this ointment. First, new accounts (less than 24 hours old at time of purchase) are a risky segment. Take the 2021 holiday season: the average level of fraud attempts from new accounts jumped more than 50% from the previous nine months. And although new accounts spend more than guest shoppers, their fraud was costlier on a basket-by-basket basis. One way to avoid excessive downside while protecting against risk is to share inter-merchant data to identify buyers who may be new to you, but not to e-commerce in general.

The second obstacle concerns ATOs. Riskified estimates that the volume of ATO attempts has increased more than fivefold over the past three years, and shoppers are penalizing it severely: 43% would never buy from a store where their account was compromised again. The main challenge of ATO prevention is the lack of reliable data at login, which means merchants must prioritize technology that generates additional data points such as linked identities, behavioral analysis and Impersonation detection to make informed allow or block decisions.

Return fraud is about your acceptable threshold

According to the NRF, $761 billion in goods were returned in 2021 in the United States alone. How much of that was legit? Industry experts estimate that 7-10% of returns are fraudulent, which is unsurprising given that merchants point to various forms of policy abuse as a growing problem. The challenge is that often this type of fraud is committed by otherwise legitimate or even loyal customers whom merchants are reluctant to insult.

Lacking the ability to differentiate between occasional and habitual abusers, some retailers might choose to view abusive returns and refunds simply as the cost of doing business. It doesn’t have to be, however. Merchants need to look beyond a customer’s surface identity, which may be spread across multiple people (multiple emails, credit cards, and addresses), to the individual and the amount. of all his actions. Only then can they narrow down their pool of potentially abusive customers to those who are still generating positive revenue based on each merchant’s individual threshold, and those who are generating losses for the business and should be blocked. or penalized.