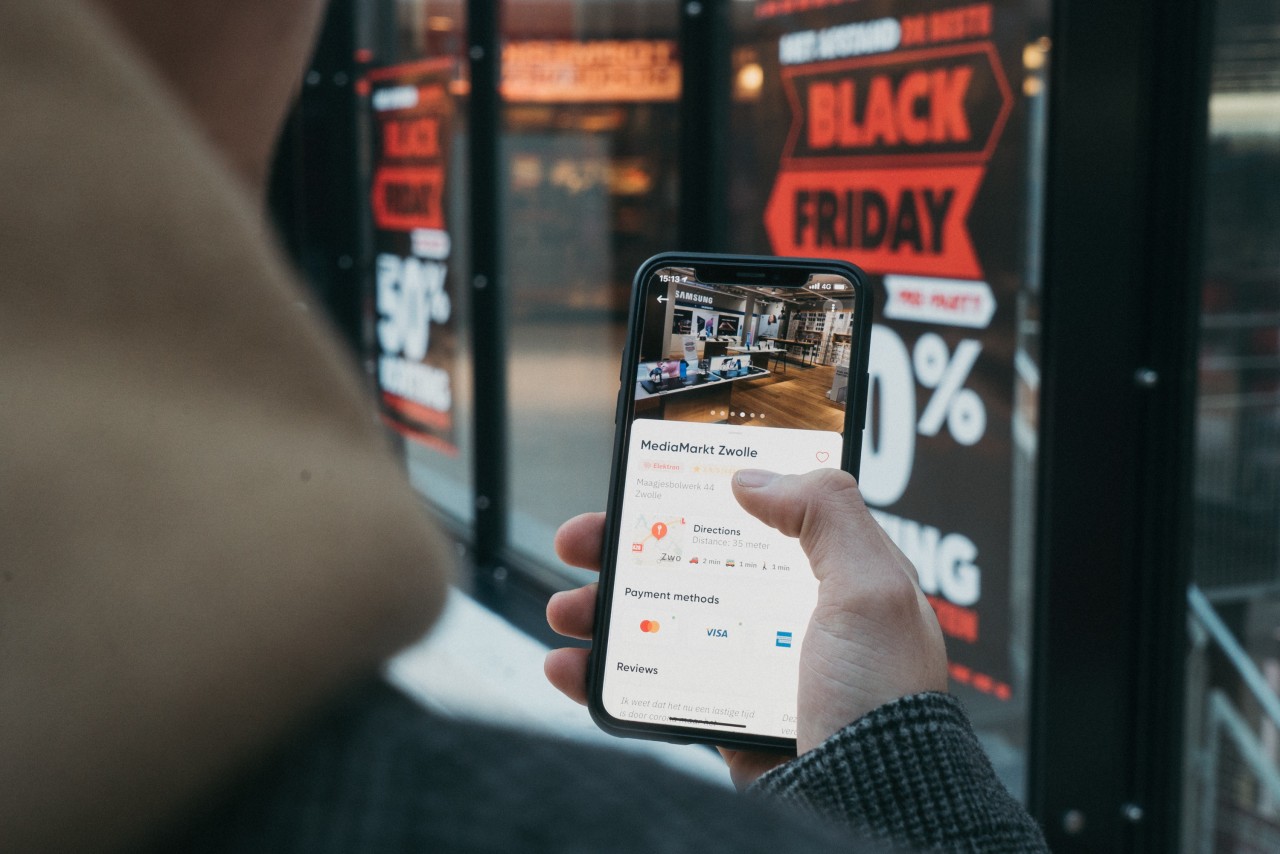 E-commerce has exploded over the past two years, giving businesses the opportunity to take advantage of it. Shopify’s latest report captured where the growth of the industry is. The Drum has released the best bits for marketers.

Publishers such as Future have reaped enormous benefits from the e-commerce capabilities of their magazine portfolio, while individual sellers on sites such as Etsy and Depop have reaped the benefits of new audiences. Older cohorts have taken to buying and selling digitally in ways they might not have done unless stimulated by the pandemic.

Online shopping has led to increased dominance by incumbents such as Amazon, which has access to consumer journey data that smaller sellers and marketplaces cannot compete with. Worse still, supply chain issues and increased competition mean headwinds to e-commerce growth will begin to emerge over the next few years.

So here are three key facts and figures to remember around the e-commerce ecosystem over the next few years.

According to Shopify 2022 According to the Future of Commerce report, produced in partnership with Forrester Consulting, the biggest challenge facing e-commerce is customer acquisition. The cost of attracting new customers is set to increase in the face of increasing direct-to-consumer (DTC) competition and the rising cost of advertising.

While the report states that the e-commerce market is expected to grow by nearly $11 billion between 2021 and 2025, this growth has attracted a large number of competitors to the space. This is due to the lowering barrier to entry for buying and selling online, with platforms such as Shopify, Wix and Squarespace allowing individual sellers technology parity with large enterprises.

The report states that ad ROI is in turn declining: “With privacy laws limiting the ability of marketers to target ads and consumers blocking ad interruptions better, it is becoming increasingly harder to get a decent return on ad spend.

“The cost per click of paid search ads increased by 15% between the second and third quarters of 2021 alone.”

Worse still, some of the hope raised by segmenting audiences to better target ads has not materialized. The report states that when the Harvard Business Review tested the the accuracy of the digital profiles that data brokers sell, the results were “dismal”: “The age range was correct only 23% of the time, and the gender was correctly identified in well under half of the cases .”

While Future has undoubtedly been the biggest beneficiary of the boom in e-commerce, the success of which allowed its expansion in the United States, other publishers also benefited from it. BuzzFeed in particular sees a lot of headroom in the space. This is partly due to users’ trust in the recommendations of publishers with whom they have spent time for entertainment and information, as well as shopping.

Becca Maier, Director of International Trade at BuzzFeed, told us in January, “When a user enters the new shopping experience, they’re looking for something in particular and specifically want our recommendations on what to buy. They’re intent-based shoppers who have need further research, seal of approval [and] advice to follow for this conversion, and users who access the new Shopping section want this advice from us. »

BuzzFeed also found that user habits drive social and mobile shopping experiences. While desktop users generally have a higher CTP, mobile users are much more likely to click on an affiliate link. BuzzFeed sees a CTP of 71% on desktop versus 66% on mobile in a post from search results, but while 66% on the mobile web click on an affiliate link, only 26% of desktop users do so. same.

To counter the rising cost of acquisitions, the Shopify report suggests that brands focus less on short-term returns and more on long-term brand building.

Although pre-existing brands have an advantage in this regard, the use of growth marketing techniques can potentially counter the declining return on ad spend: the report specifically recommends a 60/40 split between brand building and growth marketing. short-term performance.

This forces marketers to think outside of traditional channels, especially to attract new audiences at the very beginning of the buying funnel. Shopify shines a light on the work of cosmetics brand Doe Lashes, which shares content on Discord due to a crossover between audience segments. He also notes that “on the Design Home apartment design game, players can purchase physical versions of the products in their virtual apartments.”

This created a pre-existing relationship with the brand that can be strengthened through community interaction, rather than launching immediately and waiting for sales to materialize. The report also notes that in 2022, 52% of buyers are more likely to buy from a business. with whom they share values. It’s a validation of Unilever’s strategy to focus on the goal – despite the backlash from investors.

While the headwinds of e-commerce may be starting to explode, the general boom in online spending continues. Instead of focusing exclusively on short-term performance marketing, the most successful sellers will be those who look very carefully at channels and prioritize building the brand with more engaged audiences.

Every parent’s ally in online learning and entertainment – ​​Manila Bulletin